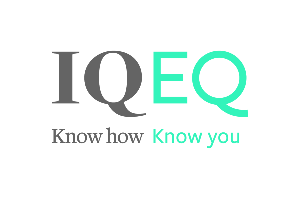 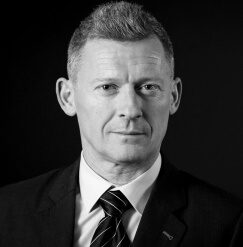 The Legal 500 describes him as a ‘very experienced tax lawyer with commendable professionalism and responsiveness’ and Chambers describes James as ‘the fount of all knowledge’. He has a wide ranging practice, advising on international trusts, taxation, pensions and disputes. In 2018, James was listed in the annual Spear’s Top Ten Tax & Trust Lawyers for the first time, having previously been Top Recommended. He is also the holder of various awards, including ‘Private Client Law Firm of the Year’ in the Wealth Briefing Awards (2015 & 2017) and the British Legal Awards (2015). He lectures widely and frequently appears in the press and broadcast media. As well as being a solicitor, James is a Registered Tax Technician and is regulated by the Association of Tax Technicians. He is an active member of STEP and the International Tax Planning.