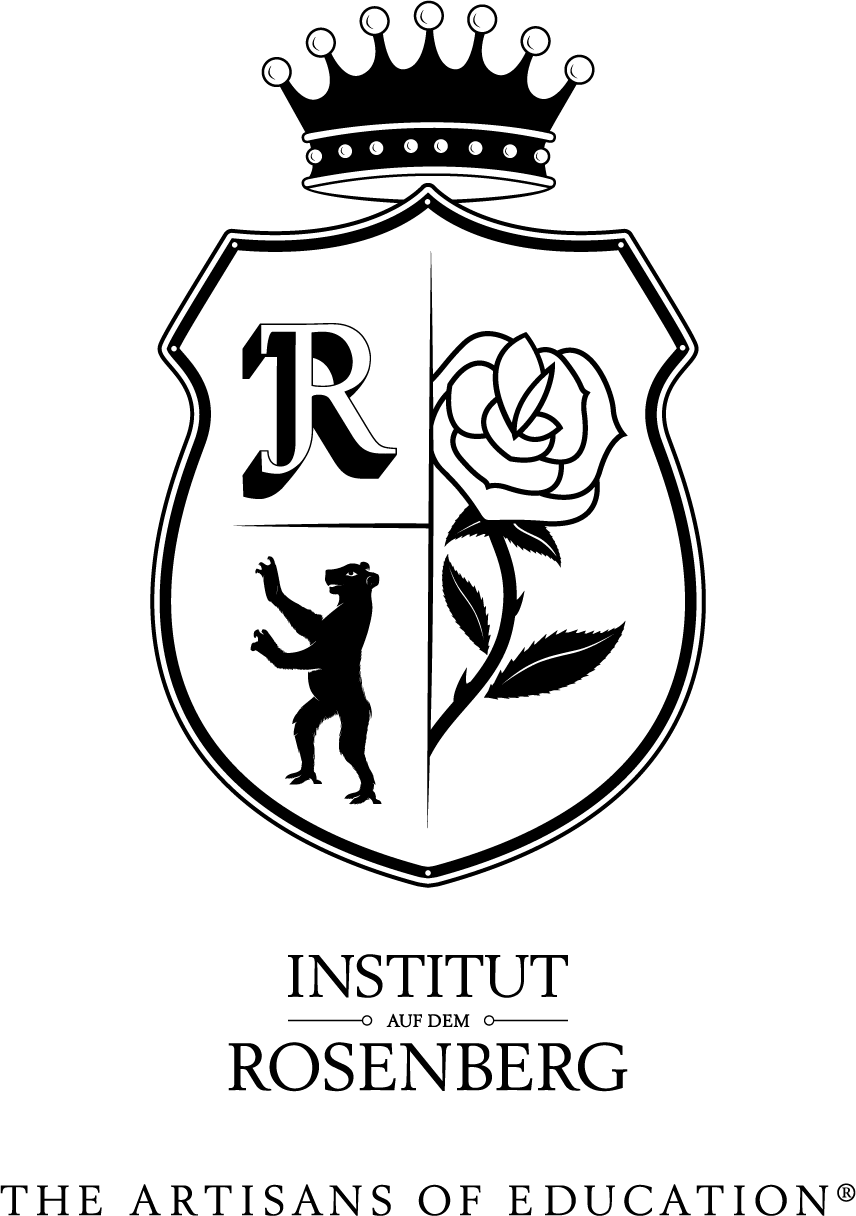 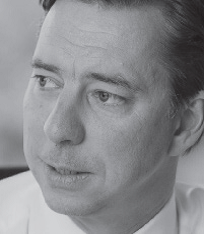 Xavier Isaac is CEO of Accuro, the award winning multi-jurisdictional Trust & Family Office business, and as
such he is a principal driver of the Group vision and strategy.

Xavier gained over 20 years of experience in various senior management positions at ABN AMRO Bank and
Trust in Luxembourg, Geneva and Jersey prior to joining Investec in 2005. He was instrumental in the launch
of Accuro in May 2017 following the successful completion of the management buyout of the Salamanca Trust
Group, formally known as Investec Trust.

Since February 2016, Xavier has been the treasurer of the Swiss Philanthropy Foundation.
In the 2018 edition of “Who’s Who Legal Switzerland”, Xavier is listed in top 3 most highly regarded
practitioners and is noted by peers and client alike as a leading name in the Swiss market.